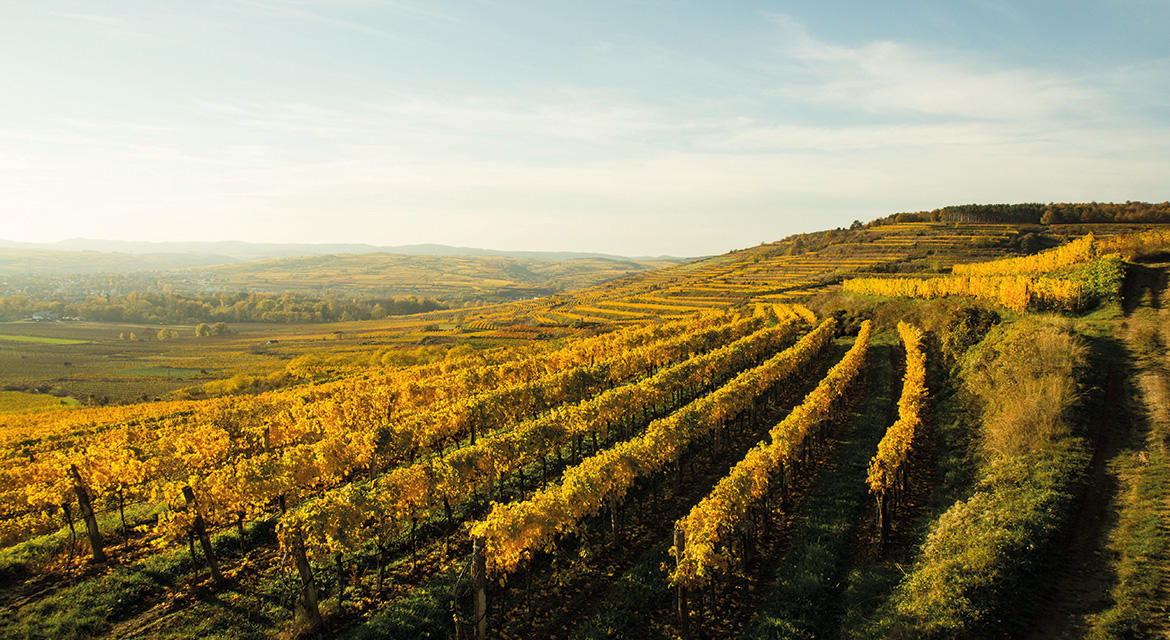 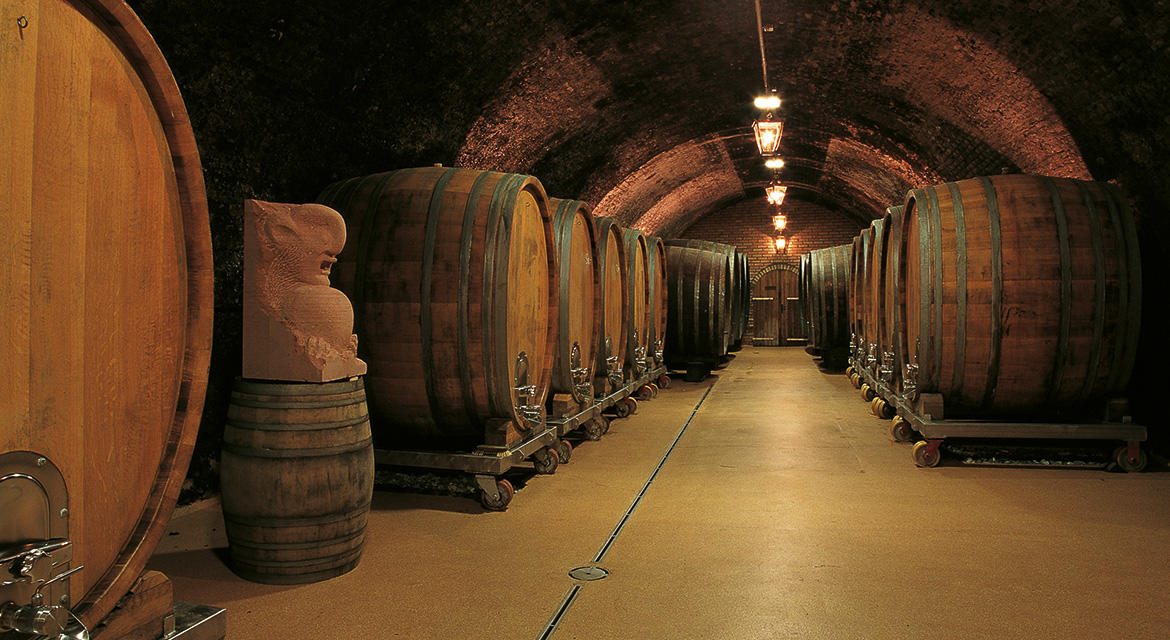 The founding story of Schloss Gobelsburg winery goes way back: to a beneficence in the year 1171. After 840 years of wine growing tradition it belongs to the leading wineries in Austria. Since 1996, castle and winery are managed by Eva & Michael Moosbrugger.

SCHLOSS GOBELSBURG is the oldest, continuous winery in the Danube region’s Kamp valley (app. 80 kilometers west of Vienna) and can look back on a documented wine growing history since the 12th century. Cistercian monks from Burgundy were awarded a small farmyard in 1171 on which the tradition of the winery is founded. Since then, Schloss Gobelsburg has not only been one of the top wine business’ in the region, but in all of Austria.

Schloss Gobelsburg winery has been managed by Eva and Michael Moosbrugger (Falstaff Vintner of the Year 2006, Golden Glass Sweden 2007, since 2009 Top 100 Winery of Wine &Spirits Magazine) since 1996.

Focus is on red wines with grape varieties Pinot Noir, Zweigelt and St. Laurent; the latter winning in its variety in Fallstaff’s Red Wine Guide. Winery Schloss Gobelsburg is member of the “Association of Traditional Austrian Winemakers”, that aims at establishing a classification of vineyard sites in the Danube region.